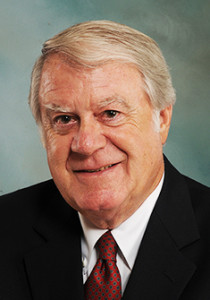 Robert Hart is a senior member of Welsch Aviation. Mr. Hart joined Welsch Aviation in 1983 to help form a multi-billion dollar sales trifecta with Jim Welsch Jr. and Ken Weiss. With his affinity for Gulfstream aircraft, and 10 years as manager of FlightSafety International’s Savannah Gulfstream Learning Center, Mr. Hart has successfully brokered over 150 Gulfstream GII’s, GIII’s, GIV’s, GV’s and G550’s to many of the World’s most admired companies and individuals. Adapting to an ever-changing marketplace, he maintains current and extensive knowledge about the latest product introductions from Gulfstream, including their flagship G-650. Mr. Hart’s expertise does not end with Gulfstreams ; he is well versed with Challengers, Globals, Citations, LearJets, Hawkers and the Boeing BBJ.