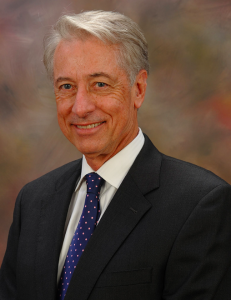 Our newest member of the Welsch Team, David Bausch is our Director of Sales at our Savannah, Ga office. David focuses on bringing in new business and clientele from his years of experience at the Hess Corporation and the US Navy. Most recently, David served as Hess’ Director of Aviation where he operated a private FBO and managed their flight operations. He also managed global contract aviation services for both helicopter and fixed-wing aircraft for various Hess Exploration and Production sites. Prior to running their aviation department, he was their Chief Pilot. David is also a distinguished and decorated US Navy Pilot. While in the Navy, he became a US Navy Fleet and Instructor Pilot and was notably awarded Officer of the Year. He retired as a Commander from the US Navy Reserve in 2000. Additionally, he served as the Head Test Pilot for Flight Systems, Inc. Here, he directed and flew highly specialized aircraft while testing smart weapons/missile systems for government contractors such as Honeywell and Hughes Aircraft. David is type rated in nine aircraft including the Gulfstream G650 and G550 as well as the Cessna Citation III and VII.