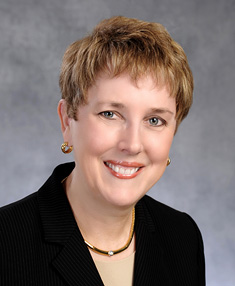 Carole Paul has been the Director of Marketing for Welsch Aviation since 1995 and has been involved in the aircraft brokerage business since 1980.

Ms. Paul has been a licensed pilot since 1970, obtaining commercial, instrument, CFI, CFII and multi-engine ratings prior to graduating college with a degree in education. She has accumulated over 3000 hours of flying experience.